Ease, the countrys leading benefits and HR administration software for small businesses, powered by insurance brokers, has been named to Forbes inaugural list of the top 500 startup employers in America for 2020.

Ease ranked No. 57 on the list presented by Forbes and Statista Inc., the world-leading statistics portal and industry ranking provider. The awards list was first announced on March 10, 2020 and can be viewed on the Forbes website.

To identify the nations top startup employers, more than 7 million data points were analyzed among 2,500 businesses with at least 50 employees. Three particular aspects of each company were evaluated, including employer reputation, employee satisfaction, and company growth.

Those who are drawn to early-stage companies may have different professional priorities than those at more established firms, but the qualities they value most in employers are surprisingly similar, the Forbes report stated. According to the report, having a clear mission, opportunities for growth, flexibility, and a sense of ownership were all key factors that impacted employees satisfaction.

The announcement on ranking 57th on this prestigious list places Ease in the top 11 percent of startups in the nation. This comes on the heels of explosive growth for the company, with more than 70,000 SMBs using Ease?s system, in partnership with their insurance broker. To keep up with this growth, Ease has doubled its headcount in the past year across its teams in Las Vegas, San Francisco, Omaha, and New York. In addition, Ease is currently hiring for a number of positions, spanning multiple departments – including roles in sales, engineering, product, and customer success. A full list of potential openings can be found on the Ease careers page.

Ease founder and CEO, David Reid, was thrilled about the announcement, and believes it is the result of a great product coupled with a great culture. You would be hard-pressed to find someone in our industry that wouldnt describe Ease as a best in class solution. We have a great product. But a company is only as good as the team. I have the easy job of telling people about the company, while my team has the hard job of building a great company. This award really spotlights just how truly special the culture at Ease really is.

Ease is an online benefits enrollment system that makes it simple for insurance brokers and small business employers to set up and manage benefits, onboard new hires, stay compliant, and offer employees one destination for all their human resources information. Started in 2012 in San Francisco by employee benefits veteran David Reid and web and engineering architect Courtney Guertin, Ease creates a seamless HR and benefits processes on an easy-to-use system. It has offices in Las Vegas, New York, Omaha, and San Diego. Over 70,000 employers and over 2 million employees use the rapidly growing system. 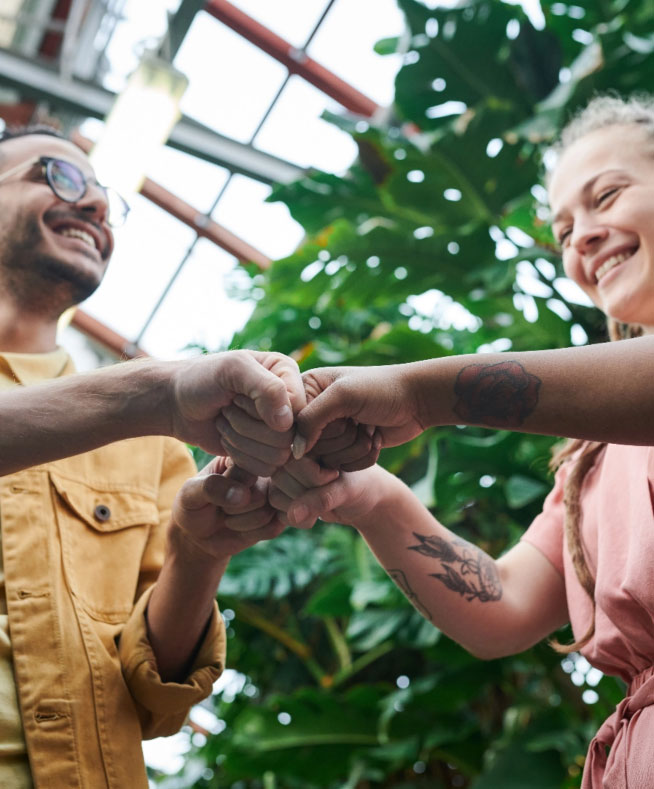